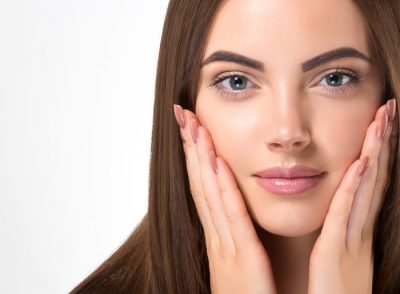 Fat transfer or lipo filling is a procedure where fat from an unwanted area is removed, processed and re-injected in another body area/face. It is an innovative treatment which has become popular in the last few years thanks to celebrities like Kim Kardashian and Nicki Minaj.

Such a procedure combined with liposuction, is able to change one’s silhouette e.g achieving a narrower waist and rounder hips and buttocks. It is also a very cost worthy procedure for individuals who have lost a large amount of facial fat and require volume restoration.

The biggest advantage of fat transfer procedures is that the volumizing ‘product’ is one’s own (fat), making it impossible for the body to react allergically to it. Also, the amount of volume displaced is very high; from 10 to 40cc for fat transfer to face to over 500cc in buttock reshaping.

During the first few weeks, it is imperative for the area treated to be handled with a lot of care since fat cells since blood supply to them is still being formed. Some loss (of approximately 30%) of volume is noted during this period, which is pre-empted by means of over compensation of fat during injection time.